How to automate your test system for medical device leak and blockage testing, reducing operator dependence and increasing efficiency 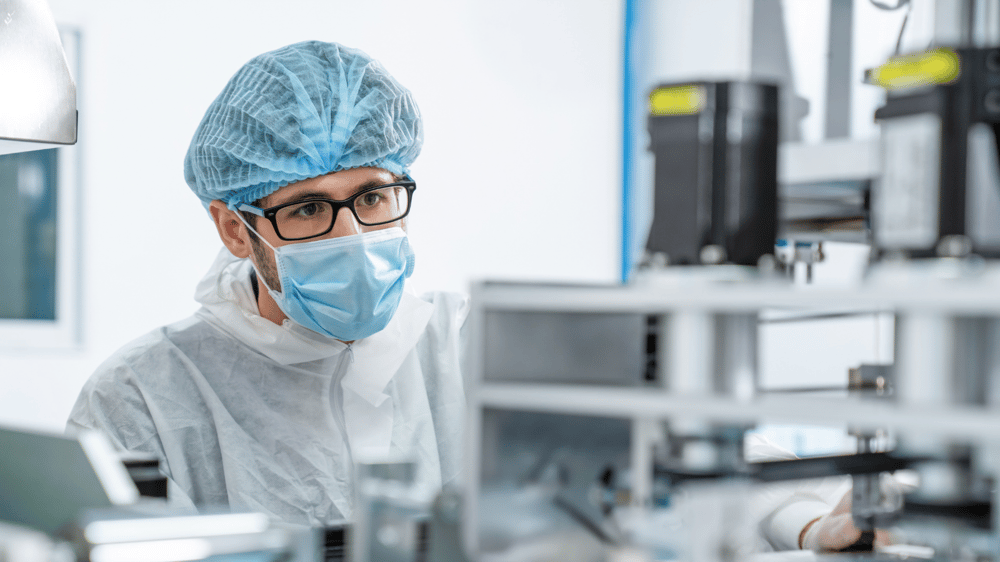 CTS simplifies the implementation of automated leak and blockage testing with customizable benchtop systems designed for the requirements of medical devices. Our cost-effective solutions remove operator dependence on the test and provide an objective, calibrated and quantified measurement—fully controlled by a Sentinel Blackbelt or Sentinel Blackbelt Pro instruments.

The benchtop test system (see right) leverages the built-in capabilities of the Sentinel Blackbelt/Blackbelt Pro instruments to automatically execute each test without operator interaction beyond load/unload. It controls all aspects of the operation, from sealing to the programmed leak test. It conducts all the test cycles in a sequence using unique timers and measurement limits specific to each individual test. This turnkey system allows for both leak and blockage testing, which can be customized for your application.

How it works: Leak and flow benchtop test systems for medical devices

CTS can adapt the test system for testing a variety of medical devices. For example, here is a typical leak and blockage test process for a multi-lumen catheter using the Sentinel Blackbelt:

A multi-lumen catheter is mated with proximal/inlet ends to the instrument’s test port seals or luer fittings. The distal/ outlet end is placed in a CTS Connect seal or tube pinch fixture. Upon start, the seals/pinchers actuate automatically, sealing the part for the leak test sequence. Each lumen is tested independently during the test sequence, venting those not under test to atmosphere.

The controls for the benchtop test system are within the Blackbelt and Blackbelt Pro instruments. These instruments conduct pressure testing, flow testing, and blockage testing to provide quantified results. They are integrated with pneumatic solenoids for actuating clamping and sealing functions. Each instrument is set with unique timers that are driven by sequencing operations to provide a more accurate and reliable test, eliminating operator dependence.

Other benefits of CTS’ solutions for automated, turnkey leak test and blockage test solution for medical device manufacturing include:

1. No PLC required! The Blackbelt or Blackbelt Pro instrument manages the entire testing sequence.
2. Pneumatic actuated seals mitigate operator variables by regulating forces applied during sealing.
3. Data is collected during each test along with time-stamped pressure and flow curves.

Get the accuracy and repeatability you need to test critical medical devices with an automated leak test system from CTS. Contact us for a quote on your application >